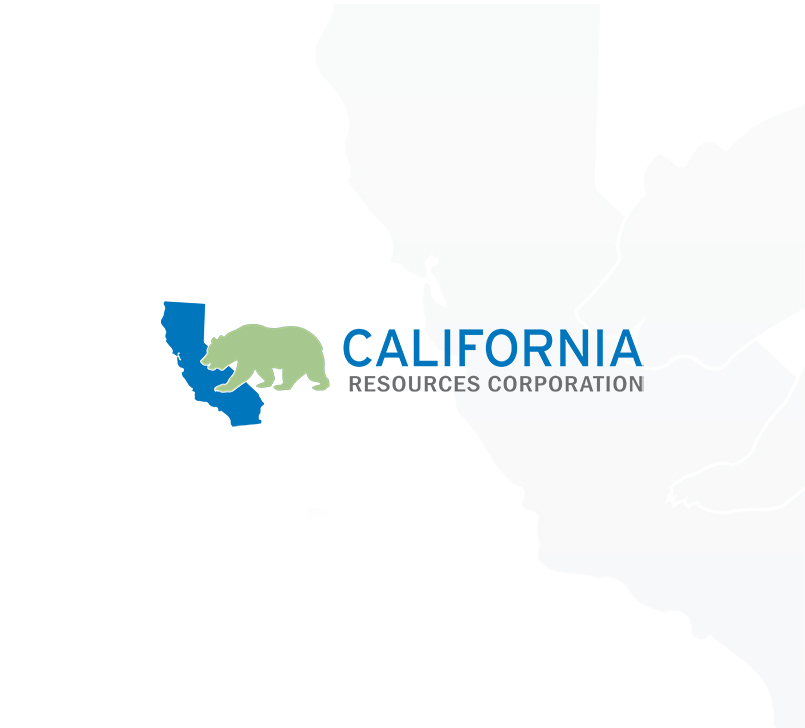 The blue ammonia facility will use Grannus’ patented process which is expected to operate a virtually emissions-free facility once the CO2 is sequestered. The facility will produce blue hydrogen which is combined with nitrogen to produce ammonia for use in nitrogen-based fertilizers, while the generated CO2 will be captured and then stored permanently underground by CTV. California produces over a third of the country’s vegetables and three-quarters of the country’s fruits and nuts, providing a strong ammonia market in the State. The blue ammonia fertilizer is expected to be supplied to CALAMCO, an investor in Grannus and a California-based cooperative made up of approximately 900 dealer and grower members, which represents the majority of agricultural ammonia demand in the state.

“We are thrilled for the expansion of our decarbonization efforts in Northern California where we see an incredible amount of carbon capture and storage (CCS) opportunities,” said Mac McFarland, CRC’s President and Chief Executive Officer. “Our partnership with Grannus begins a new chapter of carbon storage in Northern California and also positions Grannus as one of the leading clean-tech companies in the State by introducing a blue ammonia facility in San Joaquin County with permanent CO2 storage through Carbon TerraVault.”

“As a next generation clean-tech company, we are excited to partner with such a knowledgeable carbon management provider as Carbon TerraVault due to their unique vault positioning in the heart of the Northern California’s industrial sectors, strong subsurface expertise, and their leadership in California’s new energy economy and carbon management,” added Matthew Cox, Grannus’ Chief Executive Officer. “California’s first blue ammonia fertilizer production facility is expected to further reduce the carbon intensity of California’s agricultural sector while delivering environmentally conscious food to every American’s doorstep. We look forward to furthering our decarbonization efforts in California.”

Carbon TerraVault Holdings, LLC (CTV), a subsidiary of CRC, provides services that include the capture, transport and storage of carbon dioxide for its customers. CTV is engaged in a series of CCS projects that inject carbon dioxide (CO2) captured from industrial sources into depleted underground reservoirs and permanently store CO2 deep underground. For more information about CTV, please visit www.carbonterravault.com.

California Resources Corporation (CRC) is an independent oil and natural gas company committed to energy transition in the sector. CRC has some of the lowest carbon intensity production in the US and CRC is focused on maximizing the value of our land, mineral and technical resources for decarbonization by developing CCS and other emissions reducing projects. For more information about CRC, please visit www.crc.com.

Grannus, LLC is an independent clean-tech company that is building a portfolio of blue ammonia and hydrogen production facilities to supply the agriculture, mobility and marine fuel markets. Grannus is focused on selecting technologies and processes that improve the project’s environmental profile while simultaneously delivering attractive returns to stakeholders. Grannus was formed in 2012 to develop and bring to market next generation hydrogen and ammonia production process technology. Grannus’ patented process replaces the traditional steam methane reformer with a more efficient partial oxidation boiler. This novel process creates synthesis gas at the lowest emissions level in the industry at efficiency levels exceeding existing best-of-class plant designs. For more information, visit www.grannusllc.com.

CRC cautions you not to place undue reliance on forward-looking statements contained in this document, which speak only as of the filing date, and CRC undertakes no obligation to update this information. This document may also contain information from third party sources. This data may involve a number of assumptions and limitations, and CRC has not independently verified them and do not warrant the accuracy or completeness of such third-party information.