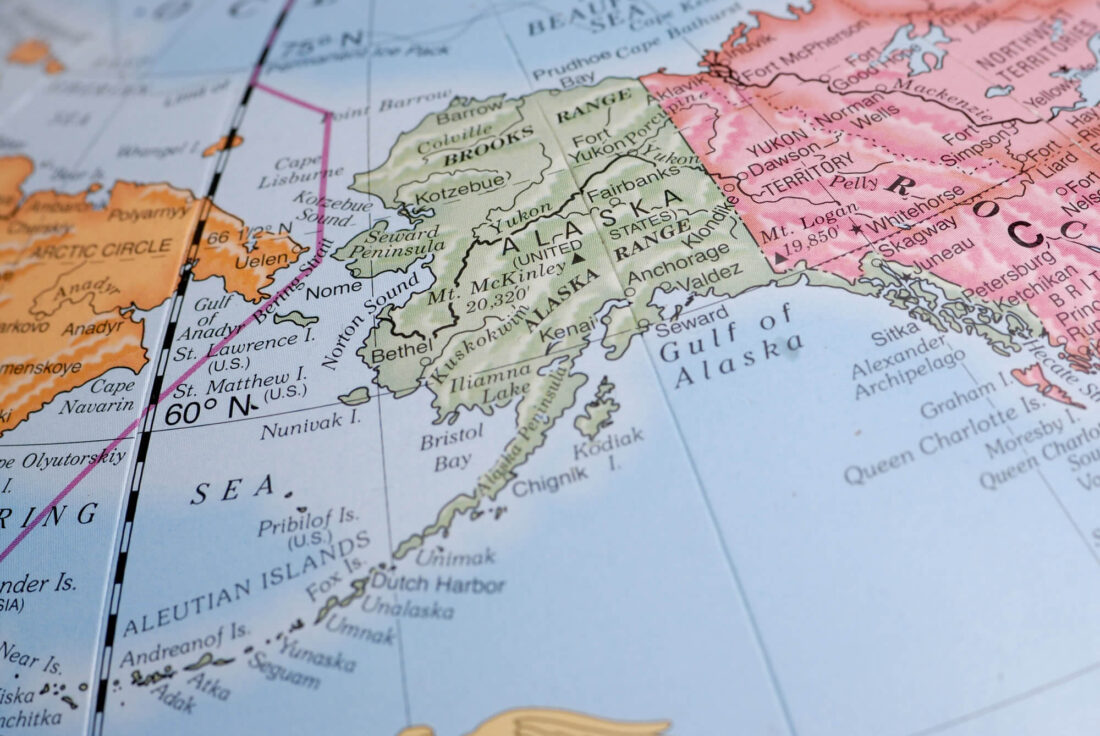 Grannus announced today they are in negotiations with an Alaska based development company to develop an Alaska based deep-water marine port and ammonia manufacturing facility to supply climate friendly blue product to the Pacific basin. The majority of product is slated for use as a fuel for Pacific-based ocean going vessels with additional product available for agriculture and for use as a hydrogen carrier.

The ammonia as a maritime fuel market is expected to grow significantly as engine retrofitted cargo ships become operational in 2024 and is projected to double the size of the ammonia fertilizer market by 2050.

‘At present, there are only two ammonia equipped ports on the U.S. west coast and we believe that capacity out of Port MacKenzie will be in high demand’ said Matthew Cox, CEO of Grannus. Cox continued, ‘this partnership will bring together renewable energy expertise and knowledge of Alaska’s energy infrastructure with Grannus’ expertise in low-emissions blue ammonia production’.