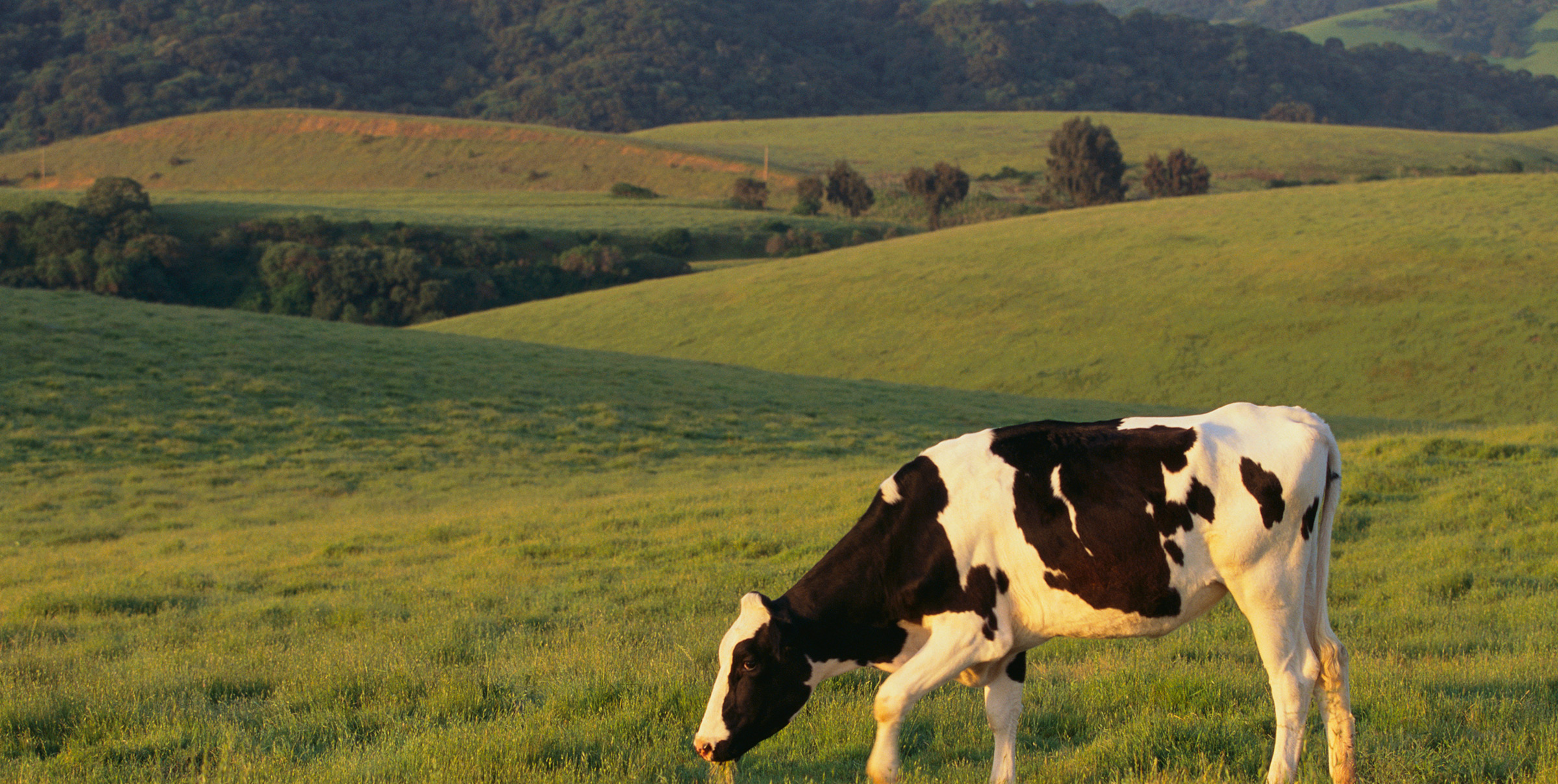 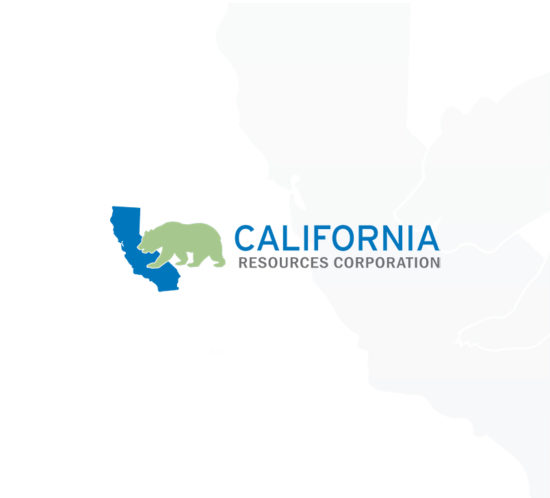 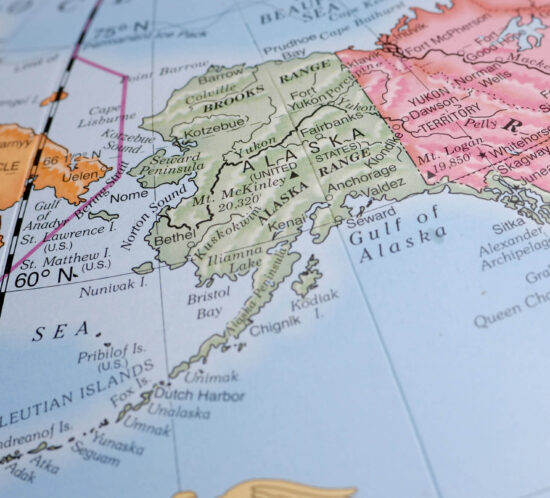 Grannus announced today they are in negotiations with an Alaska based development company to develop an Alaska based deep-water marine port and ammonia manufacturing facility to supply climate friendly blue product to the Pacific basin. The majority of product is slated for use as a 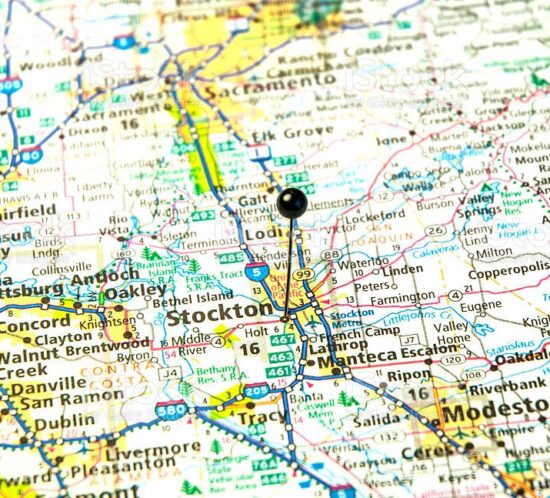 Grannus announced today that they are collaborating with a major California oil producer in the development of a hydrogen and ammonia project in the Stockton area of California. The project is intended to sequester 100% of the CO2 produced in the production of blue hydrogen 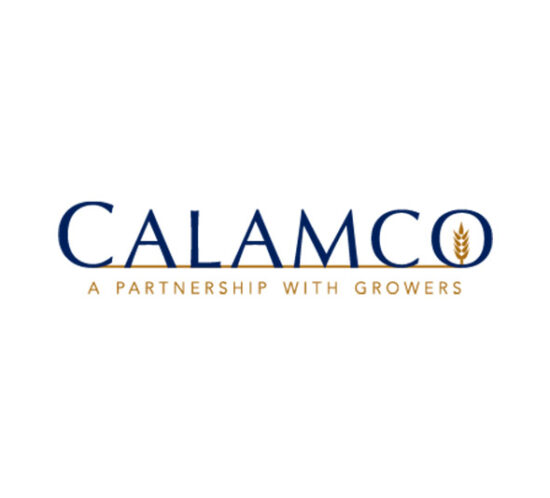 Grannus announced today the that they have entered into a long-term master offtake agreement with CALAMCO for the supply of ammonia-based fertilizer for the entirety of their needs. This agreement allows Grannus to build one, or more, projects to supply CALAMCO’s demand at mutually agreed 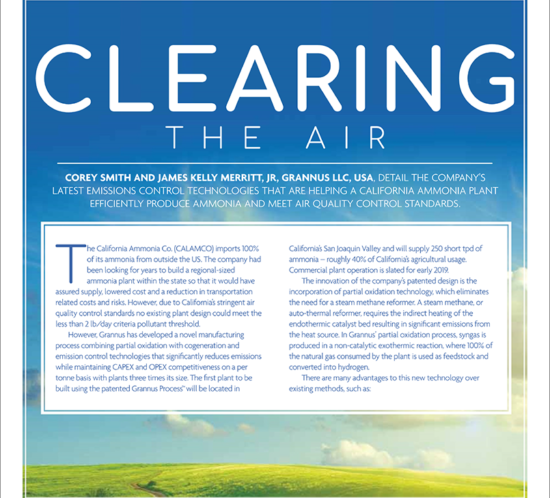